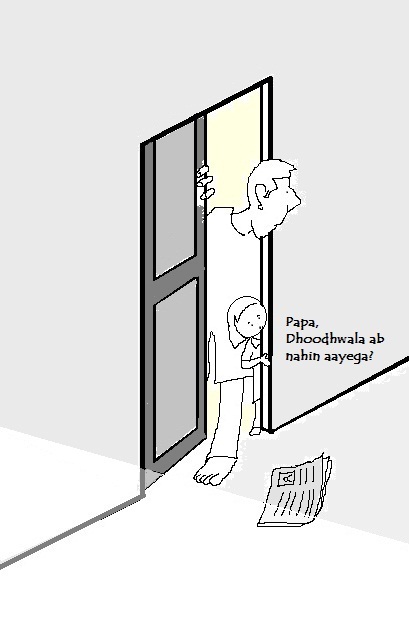 To be frank, my knowledge about Verghese Kurien, the founder of Amul (Taste of India) is almost as bookish as yours. But still there appears to be a familiarity with a man who is seen as the primary force in making India world’s largest producer of milk today.

Kurien an Engineer by education, chose Milk as his life’s mission. He founded Amul and his organisation Amul, by creating wealth and that too in millions of small, poor homes, transformed the life of humble cattle farmers throughout the country.

What was special about Kurien, was his early realization that in order to empower people, you have to empower the woman of the family. A woman empowered economically, is more likely to feed her children, than a man.

With this realization, Kurien started collecting milk from rural women, irrespective of the quantity they brought. Even a woman who brought a half kg of milk, was welcomed and was paid accordingly.

People may see Verghese Kurien as the architect of India’s White Revolution, which catapulted India to be the world’s largest milk producer; but I see him, as a man who empowered Indian women. 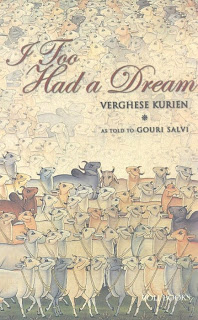 I Too Had a Dream


Tagged as: Amul Founder, An unfinished Dream, Autobiography, dhoodhwala, I too had a dream, India, rss head, Verghese Kurien

Next: Aseem Trivedi is NOT a Cartoonist…Cartooning is a Fine Art